The shock of Tuesday night kicked in around midnight and like many of you, I cried myself to sleep. I cried for most of the day yesterday too – embarrassingly, a few times at work. I haven’t cried at work that much since I quit smoking and at least then I had the good sense to run to the bathroom.

But today as I was driving to work in soul-crushing LA traffic, I looked out the window and at the mountains. And I remembered in an instant – this country is beautiful. Not just the land, but the people and the cultures and the history.

This is my country, I fucking love America. All the places I’ve lived: I love Buffalo’s pride – you’d be hard pressed to find a town more loyal than the Queen City, and we’ll throw a million dildos on your fields to prove it. I love Washington DC – a small big town full of cynicism that still manages to offer hope for those selfless people who want to work for others. Yeah it’s a swampland in the summer, but Ben’s Chili Bowl! I love New York City so much it hurts to talk about. NYC, where you really can do anything if you hustle and don’t make eye contact on the subway. NYC which scared the shit out of me when I moved there, and when I left I knew a piece of my heart and soul would always be there. (Specifically, in Queens) And I love LA – this desert wasteland where it’s always sunny and if you’re willing to sit in traffic for an hour you can be somewhere breathtakingly beautiful in any direction. Not to mention I met the love of my life here.

If you voted for Trump, chances are you had your reasons. Maybe you’re tired of the same old politicians, or you want a dramatic fiscal change in America, or you just couldn’t bring yourself to vote for the most highly qualified candidate in recent history (I mean, come on). Your vote is your right and your business. But you are also responsible now – for proving the rest of us wrong. If it wasn’t about misogyny, or racism, or homophobia or xenophobia or “making the White House white again”, then help us for the next four years. Don’t stand for locker room talk or bullying because someone’s wearing a hijab or threats being made to a gay couple. That’s un-American. Let’s have different political views but the same ethical ones. Let’s stand up for each other and shout down the hate and maybe just hold the door for someone or *sigh* let someone in in front of you in traffic, even though they had JUST AS MUCH TIME AS EVERYONE ELSE to get over.

Because America was built by immigrants, and people with opposing views, and people who knew this land was worth fighting for and worth being proud of.  Stop talking about moving to Canada – you wanna celebrate Sidney Crosby year-round??? – start standing your ground here. 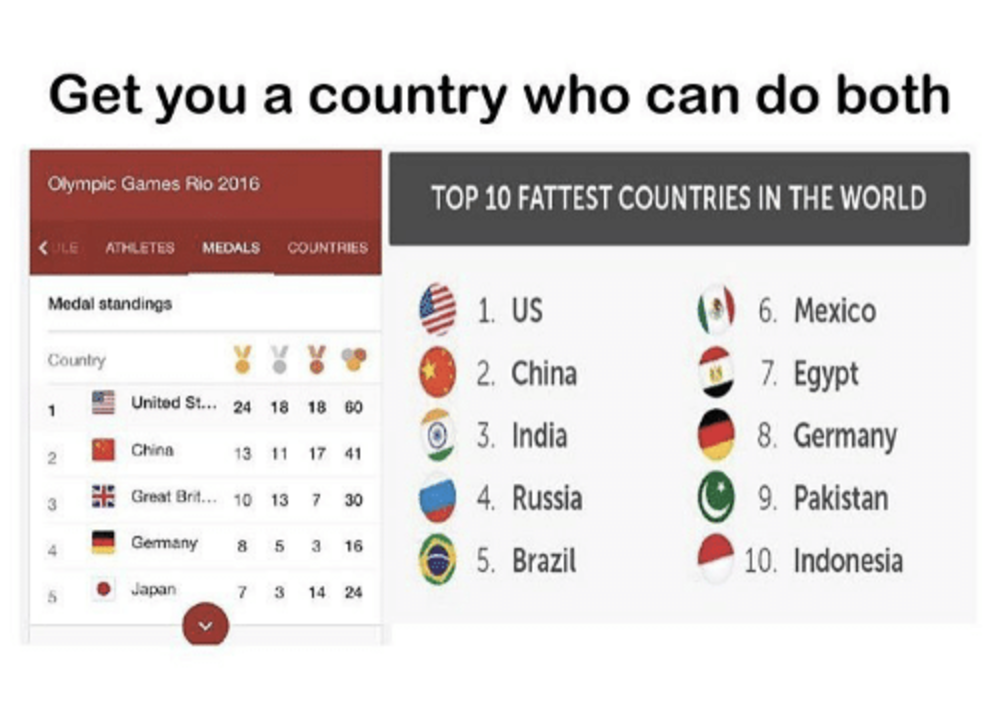 And we’re flawed and we’re weird and we have made four movies about sharks in tornados.  But we are strong and beautiful and not going to hide for 4 years.

And if you’re scared, that’s OK. I am too, but more scared of not doing what’s right. So you’ve got me, for whatever it’s worth. And many more like me. And not to brag, but a lot of us were badminton champions in high school, and so have pretty strong right arms.