Welp! It’s December, my stocking is stuffed, (stocking = liver; stuffed = YOU FIGURE IT OUT) and so it’s time to venture back into the unforgiving terrain of made-for-TV Christmas movies. Here comes “Holidaze”!!!!! 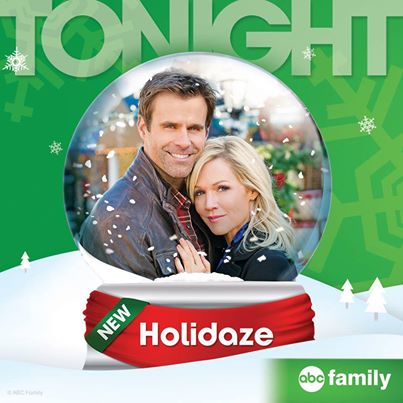 “I don’t know how we got in here, Kelly – but I swear to God Dylan will get us out.”

Do you ever wonder how I pick the movies I review? Really? That’s amazing, thank you for caring that much! It’s all about puns. If you have  movie with a pun in its name, you gotta know Erin Christopher Conroy will be interested. Am I right, “Barry’s Fish-Mass”?!?! 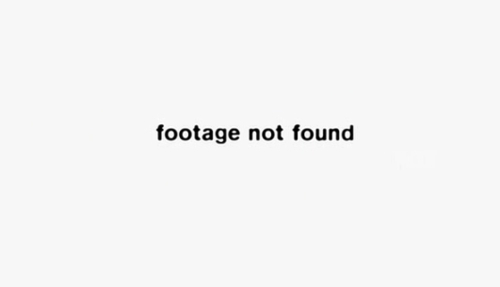 Anyhoodles, today’s review is of a movie starring Jennie Garth – who I always thought was too uppity for my liking on 90210, but at least she wasn’t as gross as Donna, or as “this is how I smell a fart” like Brenda, or as 109 years old as Andrea. So I guess…Kelly was my favorite?

The movie opens on Kelly – I guess her name is Melody in this?, UGH FINE – being a typical holiday movie heroine. She is working a job, has a great coat and ponytail, and so is definitely lacking in her personal life. She’s not fulfilled, y’all! Or so says her piece-of-shit assistant Karl who predicts she will one day “drink the marriage and baby punch” or something similar, and that’s why she won’t get “the international position”. But you know what, KARL – no self-respecting human being holds the phone for their boss like this: 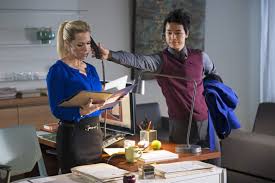 “Are you caller 99? Tell them the secret word is tartar sauce!”

Melody is NOT trying to go home for Thanksgiving. Too bad her job at some Costco-esque superstore is forcing her to. They’re opening a new store in Streetsville (WUT), and since she’s a hometown bitch, she’ll be the one convincing the locals that the store is a good thing and to shut their pie-holes. She’ll have to leave her city life and casual sex for a farmer’s market set to a Lillith Fair soundtrack. 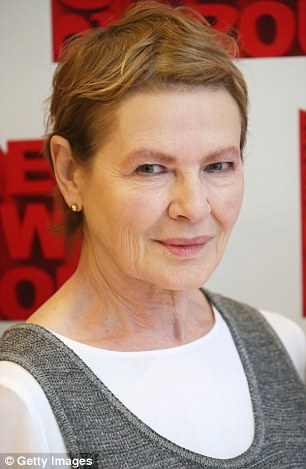 While talking down to her Mom, Melody runs into her ex, a guy named Carter who looks like someone in makeup went HARD on the hair dryer. 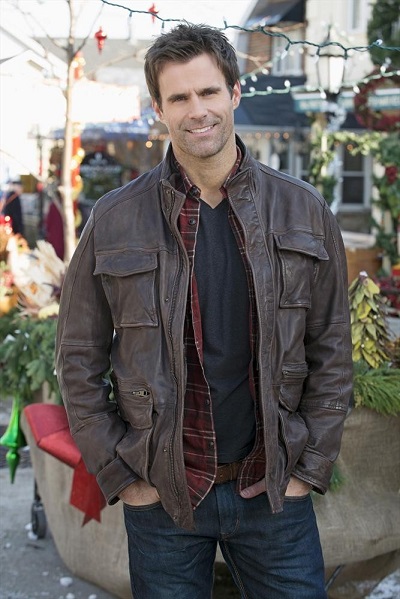 SEXUAL TENSION. Deal with it.

Sidebar: Remember how in real life Jennie Garth was married to Mike Dexter?: 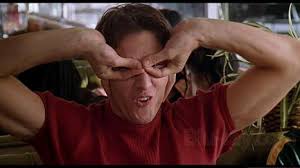 “Did you really think you could do better than me?”

Melody goes to a Streetsville (ALL THE UGHS) town meeting to try and convince the locals that a Save-Now store would benefit them. Carter makes a whole scene, basically reminding her that she’s the worst for leaving, and shaming her in front of errrrrryone. Carter then comes to her Mom’s place the next day and quite literally kidnaps her to take her to a Bed And Breakfast they bought together before she left town? But after his wife let him for another woman? They just keep saying “Streetsville” and I hates it so much. The BnB is on land that Save-Now needs, and so he’s all “Hey! Shut up!” and she’s all, “UGH, Progress!” And then she falls down the stairs and is transported to an alternate reality where she and Donna Martin have to keep in touch:

PSYCH! This is a made-for-TV Christmas movie, so of course the alternate reality is one in which she’s married to Carter, and now she’s gonna go through a whole rigmarole where she eventually realizes that she should have always married him and stayed in Streetsville (I mean, LOL) and that her independent life was a FEMINIST MISTAKE.

Melody wakes up in the hospital and everyone is like, “‘Member how you’re married?”, and like any rational person she steals a car and drives back to Chicago to try and reclaim a life that is no longer real. Karl is not having it, and gets her thrown out of her old office. Then she sees one of her basic city friends with a basic city hookup, and she’s like “JET FUEL CAN’T MELT STEEL BEAMS!!!”.

Carter comes to rescue her because yeah, of course. He takes her back to Streetsville (Who is responsible for this name?!?), and we see that the BnB from before is theirs; and they’re living a blissful married life together. Also, she owns a coffee shop in town! Everything is great again! But then a Chinese couple comes into the coffee shop, and she speaks Chinese to them, and remembers that she was a fully realized person before this Christmas miracle. 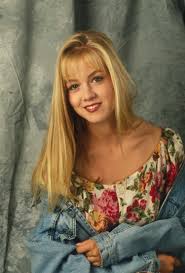 “I fully realize that I’ll never be ashamed of this outfit.”

So she and Carter reconnect over his dick.  And then she tells him that she only pursued her career because he didn’t “chase her” to the city. And they have a fight and she’s all BYE FELICIA and drives away. To her Mom’s house. She mashes potatoes and is told that this life is better this way. “What if you lived in a high-rise and had disposable income? LAME!!!” She seems to take it to heart, and goes home to Carter. 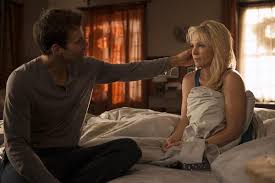 “That quarter I put in your ear last night?  Imma need that back.”

She goes to the Thanksgiving dinner at her Mom’s place that she’s been avoiding, and – HOLD UP, WAS THIS A THANKSGIVING MOVIE THE WHOLE TIME?!?!?! I FEEL SO GODDAMNED STUPID – she feels full of love and pumpkin pie and, I dunno – roofies? 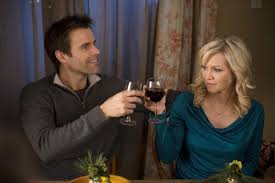 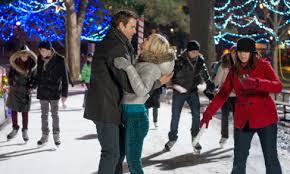 Then they bone, and she goes back to work at the coffee shop like, “YYYYYYYEEEEEEAAAAAAAHHHHHHHHH!!!!” But then she sees the Save-Now boss from her former life and he’s all, “LOL we’re gonna take your BnB, ho.” Then there’s another Town Meeting. So many Town Meetings in Streetsville!! (every time I type ‘Streetsville’, a fairy dies)

So Melody stands the fuck up at the Town Meeting with the insider knowledge from her previous life and is all “Save-Now supports puppy-kicking, y’all!”, and the town rallies behind her and they sign a petition or some shit, and the whole time this treacly music is playing so you KNOW she’s learning a lesson about priorities. Here’s another great song:

So the Save-Now boss is like, “Hey! Knock it off! Come work for me, because you’re obvi good at this and not good at being content in the suburbs!” And she’s all, “I learned a lesson that things aren’t *farts*, and life is about *burps*.” She runs home to tell Carter that she’s accepted this new life and is content, but then she falls down the stairs. Huh wut – the SAME STAIRS SHE FELL DOWN IN THE BEGINNING OF THE MOVIE!!! What do you think will happen?

You know what will happen. She woke up back in the same damn hospital and thought she was still married to Carter and was all, “Wooo Imma Country Mouse!!” and everyone was like “Fuck off, you’re a City Basic Bitch”. She tries to stop the deal but can’t, and instead gets a promotion and that “international position” that Karl was such a cunt about earlier in the movie. And Hallmark or Breitbart or whoever really lays it on thick: “You’re getting this promotion because you have NO HUSBAND. NO KIDS. Nothing to tie you down!” Guess who else had no husband or kids to tie her down, but was still an amazingly strong and impressive woman????: 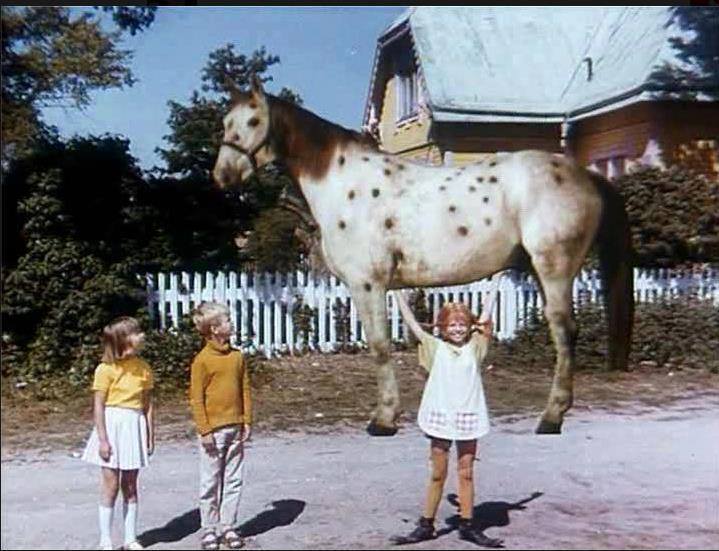 “THIS HORSE IS A METAPHOR FOR EVERYTHING I HATE ABOUT HORSES!!”

Melody goes out with her generic “big city” friends to celebrate her promotion. They are weirdos, so I took this time to get a treat: 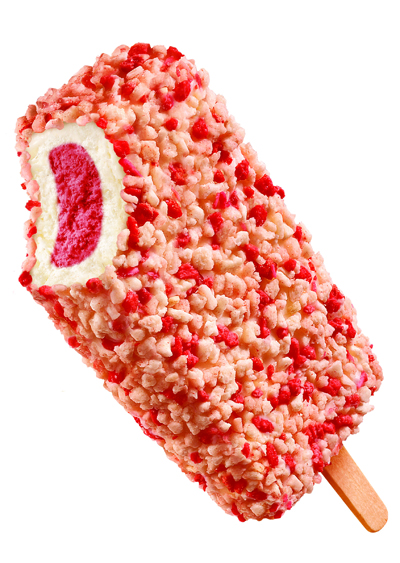 I eat these in a really weird way. You wanna know how weird? Come over. And bring booze.

But Melody will not be bowed! She finds some dumb-ass loophole about Mark Twain staying at Carter’s BnB or whatever, and so she succeeds in stopping Save-Now from taking over the town. Or like, eating their brains or probing them or something? All I know is Save-Now is BAD, and Jennie Garth is good. 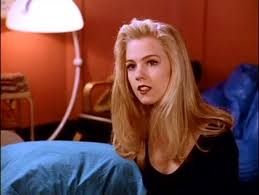 Also there’s a Streetsville (*VOMITS BLOOD*) protest where the townspeople very readily offer up a child to stop a bulldozer. So like, should this dumb town even be saved? I say no.

Melody gets fired, but not really, because the CEO lady-boss is like “Vaginas!”. But Melody’s like, “Naw, I like coffee shops now. But I really like Carter’s dick.” Again, for reference, Carter is this guy: 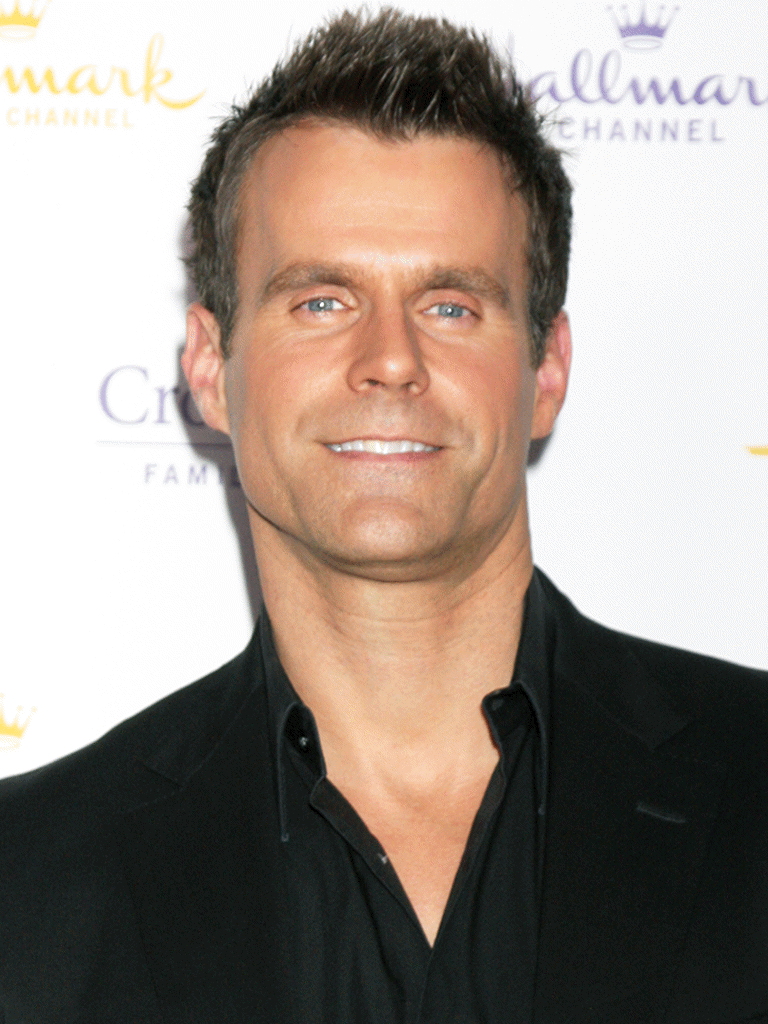 And then the movie ends, but not before we get a shot of a sick red Corvette in the driveway. It might be hers, sure. But I like to think Carter’s living a weird “Wolf of Wall Street” double life full of coke and hookers and Jonah Hill’s dick. 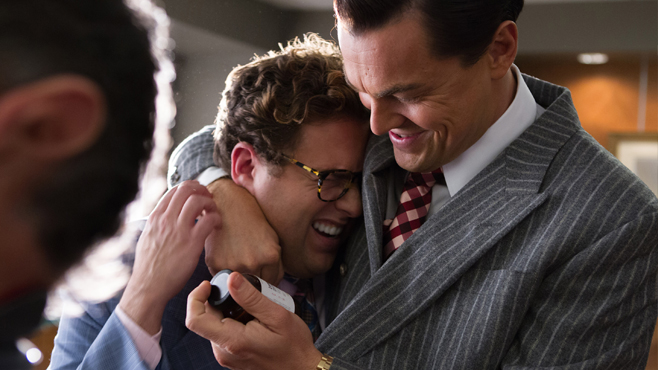 And no one wants to see it. Happy Holidays, everyone!!!